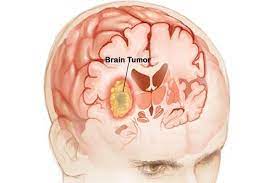 In a world where improving health is consistently being expressed as a priority in the media, at the doctor’s office, and other resources many are now showing an interest in learning what the most common brain cancer symptoms are. While there are many tumors that do produce symptoms in individuals that are suffering from them, there are many tumors that simply do not result in any symptoms whatsoever.

As a matter of fact, many brain tumors are not identified in an individual until after they have experienced death. The symptoms most commonly associated with these tumors often mimic other medical conditions. It is important to understand that knowing what the brain cancer symptoms are does not mean that you may do a self diagnosis based on the symptoms. Diagnostic tools are necessary for an official diagnosis.

There are many contributing factors that may result in brain cancer symptoms. If you are attempting to learn more about these symptoms, it is important that you gain an understanding of the factors that result in the symptoms. The first factor is that the tumor presses against certain regions of the brain and results in complications.

There are many symptoms that are considered to be common. Based on statistical data, the following symptoms happen the most among those that have brain cancer:

• Most individuals will experience mild to severe headaches if they have brain cancer.

• Weakness in various areas of the body and the effects of this weakness, such as appearing to be clumsy, is common among those with cancer in the brain area. Challenges involving motor skills, such as walking, are also common.

• Many individuals will start to experience seizures when cancer is present in and around the brain.

• The mental status may become altered in one way or another. This means that the sufferer may find that they are unable to concentrate appropriately; they may experience issues with memory, and may even have a dramatic reduction as far as their inattentiveness is concerned.

• Changes with the speech, the vision, and other basic skills may be altered rapidly and dramatically.

• The emotional capacity of the brain cancer patient may be altered. In addition to this, it has been established that the intellect of the person may quickly start to decline.

There are many brain cancer symptoms that may be experienced. If you have been diagnosed with brain cancer and start to exhibit symptoms such as vomiting, unusual headaches, a sense of lethargy, and seizures, it is important to seek medical care for your condition.

There are many different brain cancer symptoms that may be experienced. It is important to learn as much as possible so that you may understand what to expect from your tumor. If you suspect something is off, it is important to make an appointment with your doctor. 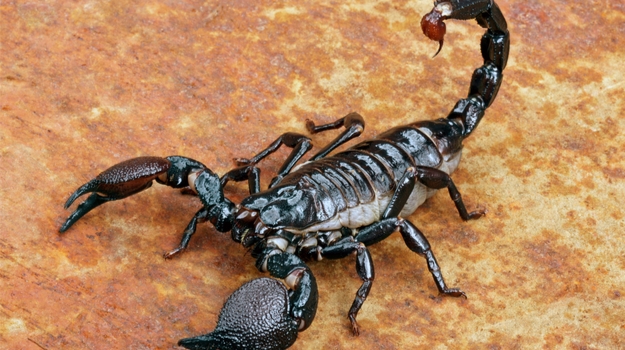 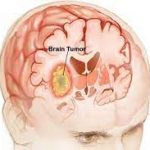