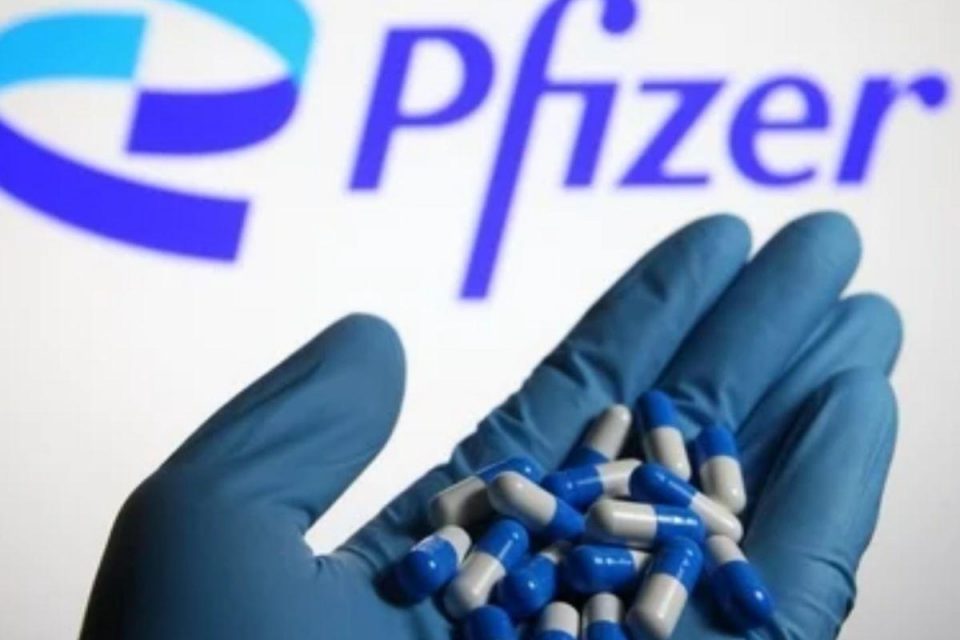 There’s some potentially good news on the COVID-19 front: Pfizer’s anti-COVID pill, Paxlovid, may be as much as 89% effective at reducing hospitalization and death among high-risk unvaccinated people with the illness, according to a new analysis from the company. And the company said the pill seemed to work against the omicron variant in laboratory studies.

Last month, Pfizer released interim data suggesting its oral medication regimen was around 89% effective at this goal compared to a placebo. That number was based on a study of around 1,200 unvaccinated people. The final analysis today included an additional 1,000 people, and nobody in the trial who received the anti-COVID pills died. Twelve people from the placebo group died in the same timeframe.

The company also released early data from a second clinical trial that looked at 673 adults who had tested positive for COVID-19 and were either unvaccinated and at standard risk of severe illness or vaccinated with at least one risk factor for severe illness. A little over half (338) received the Pfizer anti-COVID pill and the rest received a placebo. Early results found that the pill reduced hospitalizations by around 70% compared to placebo, and no deaths were reported.

“This underscores the treatment candidate’s potential to save the lives of patients around the world,” said Albert Bourla, Pfizer chairman and CEO, in a statement.

The company also said that the drug appears effective against the omicron variant in laboratory tests, and they expect it to remain effective. There’s a good reason why. The main concern around variants so far has been about the spike proteins on the virus. That’s because antibodies generated by both vaccination and natural infection rely, at least in part, on defenses built against COVID-19’s spike proteins. When those spike proteins change as new variants emerge, it can make it more difficult for our bodies to recognize and mount an early defense against the virus. The omicron variant’s many mutations to the spike protein are what have sparked significant concern among experts, as SELF previously explained.

But the Pfizer drug is meant to work by inhibiting the virus’s ability to break into smaller pieces and replicate itself by dulling an enzyme called protease—not by battling spike proteins. A course of the drug is 30 pills over five days, some of which are Paxlovid and some of which are an antiviral called ritonavir, which helps keep Paxlovid working in the body for longer.

The company said they sent their final data to the U.S. Food and Drug Administration (FDA) where it will need to be approved before it becomes available to the public. Pfizer’s chief scientific officer, Mikael Dolsten, said he expects it to be authorized for high-risk patients soon, and that it may not need an FDA advisory panel meeting. “We’re in very advanced regulatory dialogues with both Europe and the U.K., and we have dialogues with most of the major regulatory agencies globally,” Dolsten said in an interview.

The Pfizer drug’s effectiveness appears to be a significant improvement over the anti-COVID pill from Merck and Ridgeback Biotherapeutics. The Merck pill, which doesn’t affect protease but instead introduces mutational errors through an enzyme called polymerase, initially showed a 50% reduction in hospitalization and death in high-risk unvaccinated people with mild or moderate COVID-19. After final review, its effectiveness dropped to 30%, and experts had concerns that Merck drug’s intentional mutations could even affect other enzymes in the body. But the FDA voted to recommend the drug at the end of November, though it is still not authorized for patient use.

We’ve seen how quickly aspects of this pandemic—including data—have changed as time passes, so even promising results like the ones from Pfizer aren’t necessarily set in stone. (And, of course, they’re not the same as independent analysis from an official third party.) But this news does certainly offer a potential bright spot as the COVID-19 era continues. 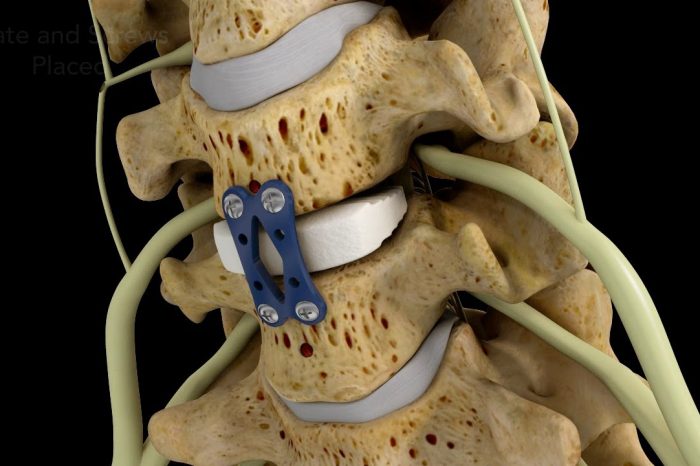 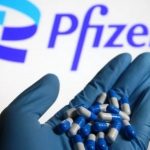